And what are they all about? We have a passion and vision to make safe drinking water available to all, which we believe is a human right.
Read More 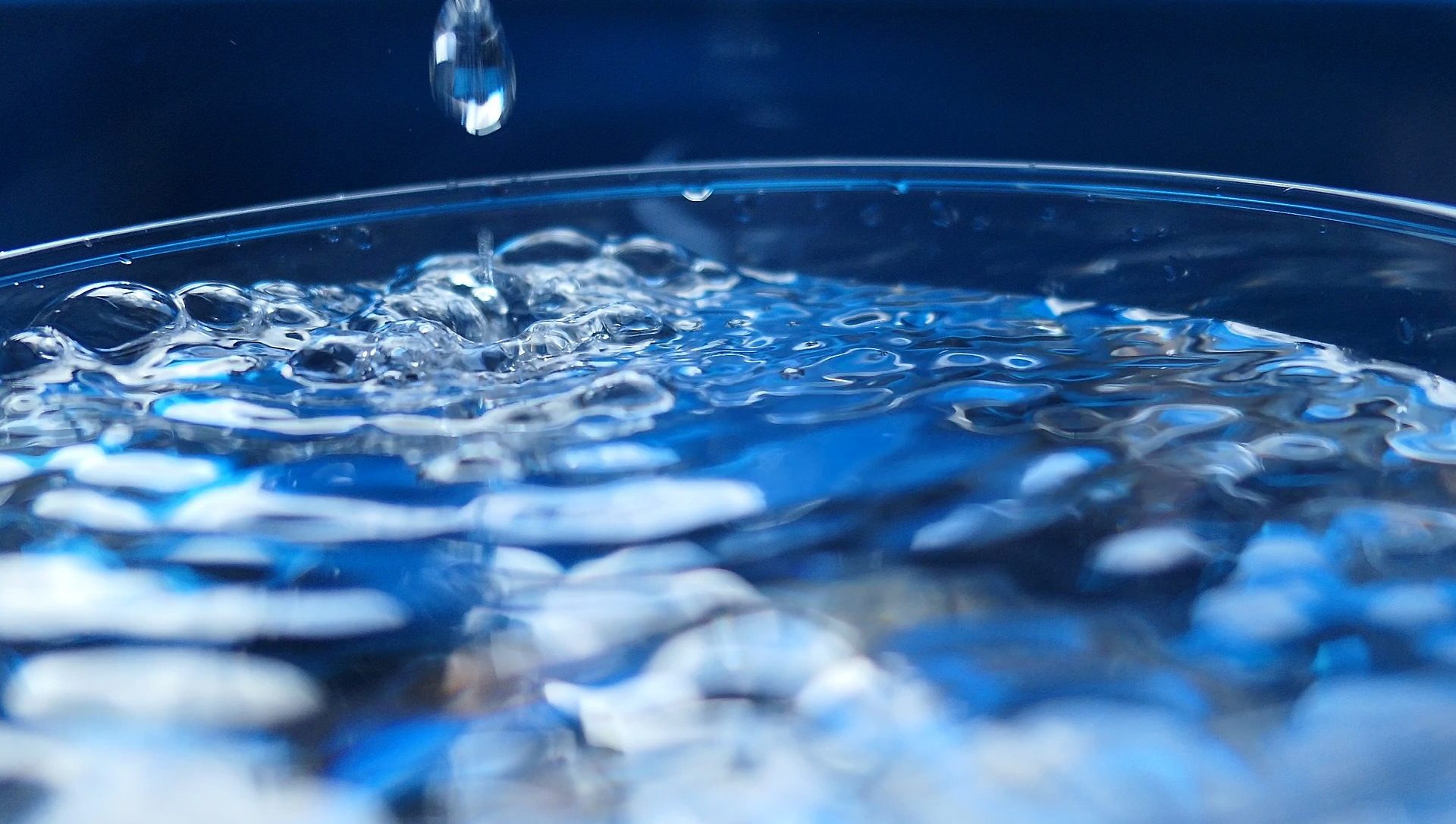 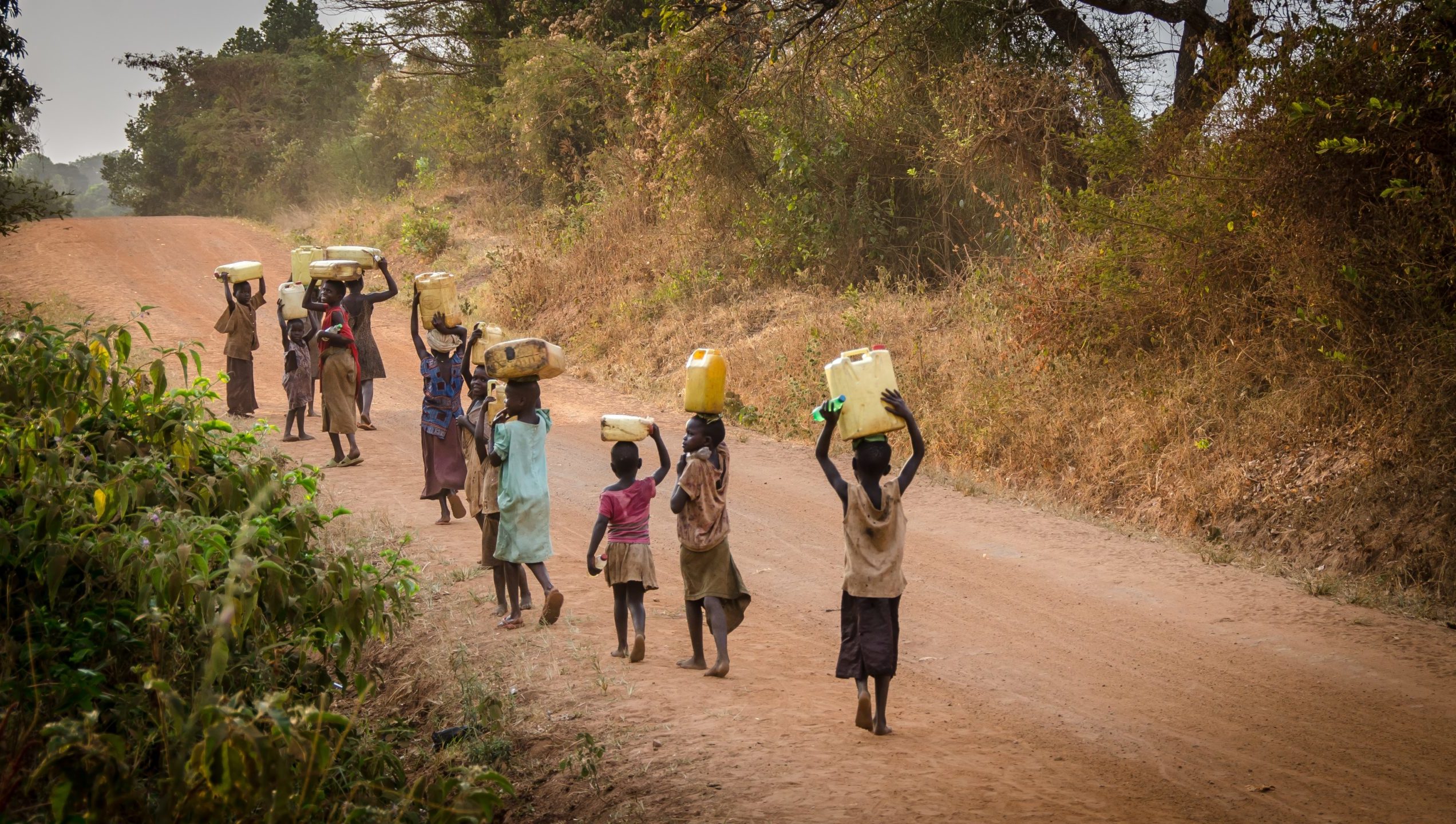 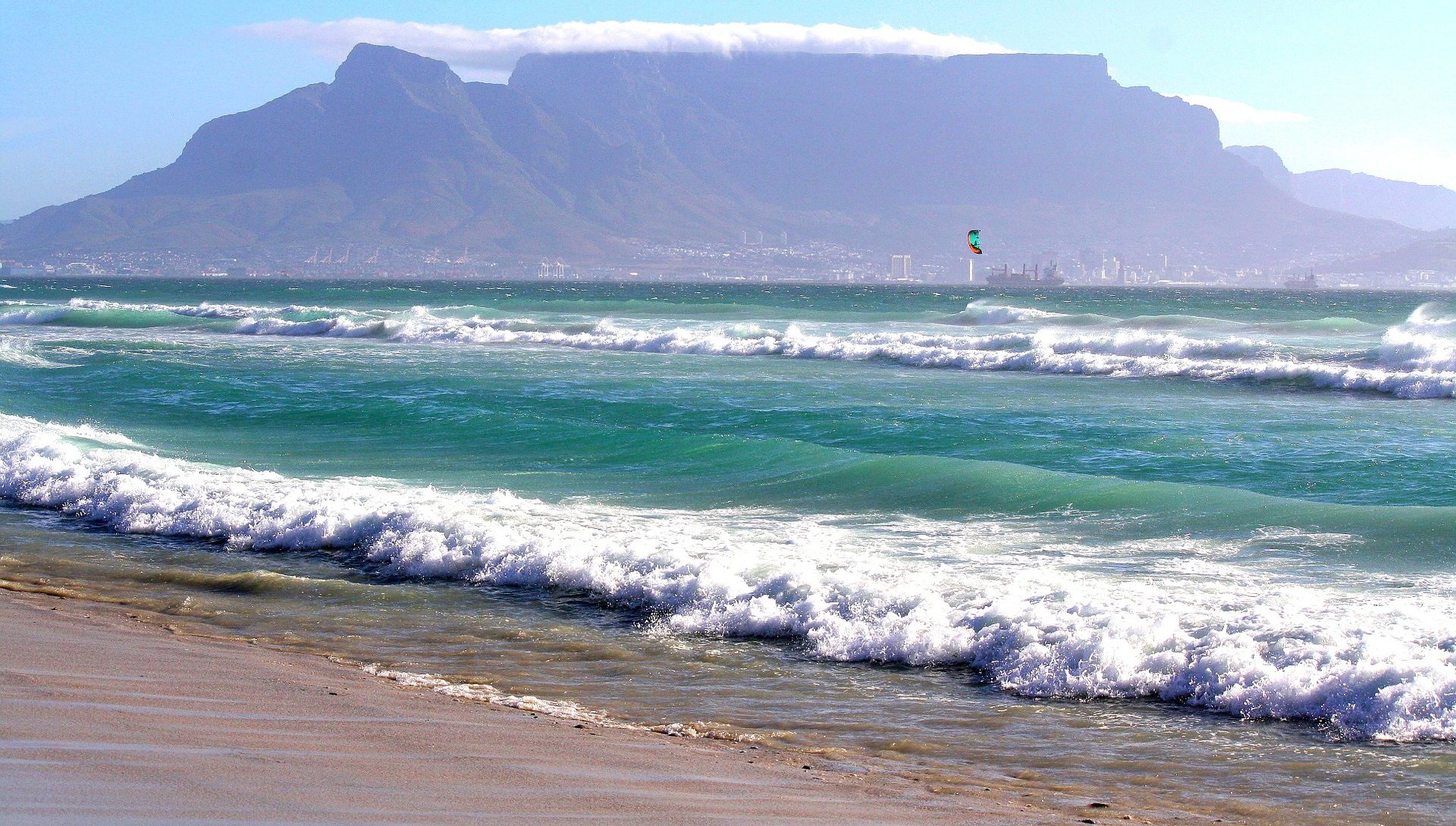 ONCE (Ozone-free and No Chlorine Environment) by Oxidane is 100% safe, tasteless, odourless and low-cost water treatment product that was developed in South Africa to help the world achieve the sixth Sustainable Development Goal (SDG). This Global Goal, one of seventeen key development priorities launched by the United Nations in 2015, aims to provide access to clean drinking water (and sanitation) to everyone by 2030.

Thousands Have Lived
Without Love,
Not One Without Water.

What is ONCE made of?

Fulfilling all UNICEF and WHO requirements, ONCE is an effective dual action water disinfectant that is made up of a combination of essential macro minerals and essential trace elements which have good disinfectant, coagulation and flocculation properties.

The price of dirty drinking water:

According to the World Health Organisation (WHO), 2 billion men, women and children worldwide rely on drinking water sources that are contaminated with faecal matter. They are at risk of dying of diarrhoea, cholera, dysentery, typhoid, and polio. Globally, dirty drinking water causes 485 000 diarrhoeal deaths each year alone, particularly amongst African children under five.
This situation is linked to poor access to sanitation services: globally, over 2 billion people lack basic toilet facilities, of whom 673 million are forced to defecate in street gutters, behind bushes, into open bodies of water, or other open spaces. This feeds back into the above-mentioned drinking water crisis.

How does ONCE work?

ONCE by Oxidane is a highly soluble, non-volatile, ozone and chlorine-free water purification powder that is effective and affordable. Tests conducted by the South African Centre for Science and Industrial Research (CSIR) show a 99.9% reduction in E.coli and Clostridium Perfringens within ten minutes of adding ONCE to raw water drawn from contaminated rivers, dams, and wells. Concentrates of Coliphages (viruses that exist in water contaminated by human and animal faecal matter) went down from 630 cfu/10ml to zero.

Read more about ONCE

The results, mentioned on this page, were achieved without the taste, odour and harmful effects associated with chloramines. This chemical compound consisting of chlorine and ammonia remains one of the most widely used drinking water purification solutions in the world.
Whilst using chloramines to turn dirty water into potable water is better than no purification intervention at all, particularly in regions plagued by potentially fatal waterborne diseases, it is no longer the best and most affordable solution. CSIR tests have shown that ONCE removes 99.9% of harmful bacteria, viruses and protozoa within ten minutes whilst chloramines require an hour or longer. [insert a link to test results document]
In addition, ONCE is stable in water, provides residual protection against recontamination, has a long shelf life, and does not produce any unwanted disinfection by-products.

The cherry on top is that ONCE is incredibly cost-effective compared. Our factory can manufacture sachets for less than $0.05 (R0.70). Keeping in mind that one single sachet can treat 20 litres of water, it means that for one single dollar, you can purify 400 litres of water. That is sufficient to provide 50 days’ worth of drinking water to a family of four, based on average consumption of 2 litres of potable water per person per day.

“Water and air, the two essential fluids on which all life depends, have become global garbage cans.”

Water is a fundamental human right.

At Oxidane have always wanted to play our part in ensuring no one dies from unsafe drinking water, and we did so by developing a low-cost, highly effective solution that blows conventional water purification solutions such as chlorine out of the water.

Having access to clean and affordable drinking water, in our opinion, is not a privilege, but a fundamental human right. And to quote South Africa’s first democratically elected president Nelson Mandela: “To deny people their human rights is to challenge their very humanity.”

What Others are Saying

“The water quality is noticably more pure than everything else we tested!”

“I was instantly blown away by their product and its consistency.”

“Utterly impressive—nothing more needs to be said about these folks.”

Pure Water is the World’s First and Foremost Medicine.

“The consequences for humanity are grave. Water scarcity threatens economic and social gains and is a potent fuel for wars and conflict”